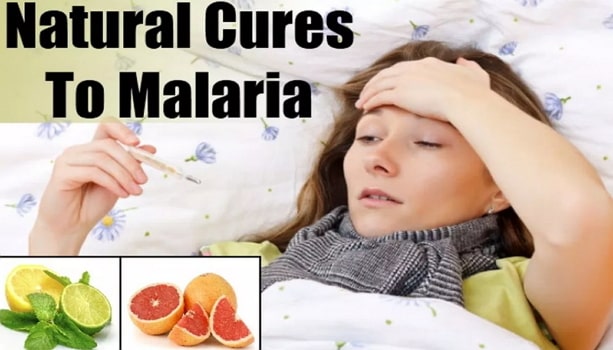 Malaria is an endemic disease in many parts of the world, especially Africa, South and Central America, Asia, the Caribbean, and the Middle East.

According to statistical reports, about 214 million persons were diagnosed with malaria in 2015, with more than 400,000 of them dying. The U.S Center for Disease Control and Prevention reckons that about 90% of all malaria related deaths happen in Africa.

While there are many medical remedies for malaria, the pathogens responsible for the disease are becoming more resistant to the medications. It is even reported that, in some parts of southeastern Asia, there has been a complete resistance to all anti-malarial drugs.

That said, the aim of this article is to proffer natural, but effective remedies for malaria.

Without further ado, let?s dive into to it.

Malaria is an infection that is caused by a parasitic protozoon, which is transmitted by the bite of infected Anopheles mosquitoes. This type of infectious disease is characterized by sudden fever and chills, among other symptoms.

The parasite that causes malaria is called plasmodium. Plasmodium is transmitted by an infected Anopheles mosquito as stated above.

Malaria is a leading cause of deaths in sub-Saharan Africa.

As already mentioned, malaria is caused by Plasmodium, which is a parasite transmitted by the Anopheles mosquito.

There are 4 main species of this parasite ? Plasmodium ? namely: P. vivax, P. ovale, P. falciparum, and P. malariae. Of these four, P. vivax and P. falciparum are the most common, with P. falciparum being the deadliest of the four. A rare species of Plasmodium, P. knowlesi, is also existent.

That said, malaria can also be transmitted from a pregnant woman to her unborn child. Other methods of malaria transmission include through blood transfusion, and through sharing of infected needles or syringes.

Signs and symptoms of malaria

Depending on the Plasmodium species, after a period of 7 to 21 days of biting, people infected with the malaria parasite may begin to experience any of the following:

When the malaria becomes severe, it can lead to complications such as hypoglycemia, kidney failure, severe anemia, and convulsions.

The most effective way of preventing malaria is to protect your body from mosquito bites. The following methods can be used to prevent mosquito bites, or at least reduce the risk.

Here are some of the natural remedies for malaria, which can be done at home:

Malaria is a life-threatening disease that has led to the deaths of millions of people. The above-mentioned natural remedies are to aid in the treatment of this endemic disease, and should in no way substitute professional medical treatment. And although the natural treatment methods listed in this article are effective, you need to consult with your doctor before trying any method.