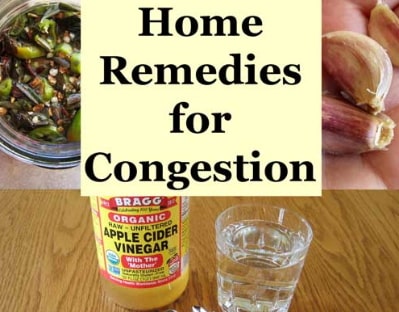 What is nasal congestion?

As previously mentioned, stuffy nose is usually a symptom of an underlying condition like sinus infection or common cold. However, a stuffy nose can also be the result of other causes such as having an object stuck in the nose, dry mucus, polyps, use of certain drugs, prolonged or indiscriminate use of nasal decongestant, etc.

Common symptoms of nasal congestion include:

Here are some ways of treating nasal congestion at home: