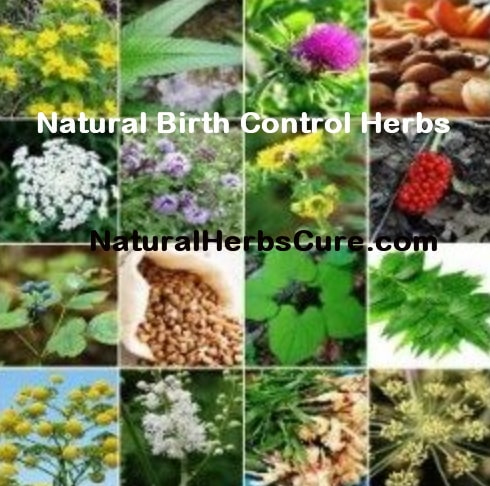 With the total number of women using birth control pills estimated to be over 100 million, you may begin to wonder, what, then, is the need for natural birth control methods?

Well, the short answer to the above question is this: conventional birth control pills are mostly associated with risks such as tendency to develop cancer, as well as adverse side effects like hormonal imbalance or dominance and depression.

This is where natural birth control methods gain the upper hand: they have little or no side effects, besides being highly effective.

So, in this article, we shall take a look at some herbal plants that can be used as natural remedies for preventing pregnancy in women. Some of these natural birth control herbs are:

Majority of the herbs listed in this article have been based on anecdotal reports, and some with scientific backings. However, the effectiveness of these herbal plants does not mean that they will work the same way for everybody. Hence, you need to consult with your doctor first before you start to use any of the aforementioned emergency contraceptive herbs.