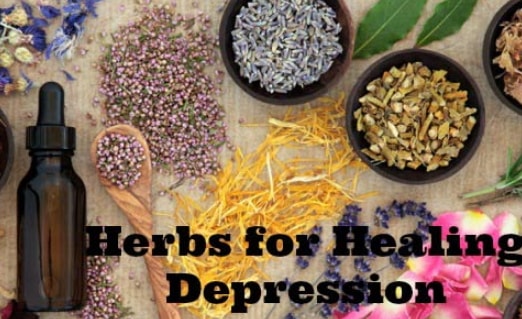 Anxiety, depression, and panic attacks are all psychological problems which mostly share similar symptoms, though they have different features. Depression is a severe case compared to the other two since if unchecked can lead you to suicidal thoughts.

What are these three disorders?

Depression ? is a medical illness that makes you often feel sad and pessimism. It also leads you to dwell on negative thoughts on almost everything concerning your life.

Anxiety ? It is excessive worry and fear of some looming danger in a certain occurrence, but in most cases it is on perceived issues which might not be real.

Panic attack ? Panic attack is an acute feeling of terror, nervousness, or fear and sometimes all these feelings can suddenly engulf you at the same time making you feel like you are drowning in them.

Even though these three disorders are different, they have a common factor, they are all psychological disorders. It is for this fact then that they might share some of natural remedies and herbal treatment procedure.

Using home remedies and herbs have proven to be the best solution for these conditions compared to using conventional treatments.

Also, counseling and seeking community support can benefit you in a big way. They both help in offloading negative thoughts and fears thereby lowering the condition.