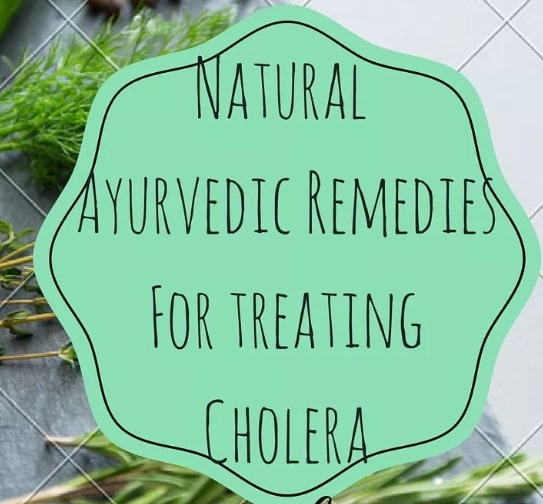 Although cholera was once regarded as an epidemic in the U.S, its powers have now been abated. However, the disease continues to affect people in other parts of the world, especially in Third World countries.

Every year, about 3 million people are affected by cholera globally, with more than a hundred thousand dying in the same time frame.

According to the WHO (World Health Organization), majority of people infected with cholera may not experience any symptoms. This majority can be treated effectively by using ORS (oral rehydration solution).

Besides the use of ORS for treating cholera, other conventional treatment methods include the use of antibiotics, zinc supplements, and intravenous fluid rehydration.

Cholera is an acute bacterial infection of the intestines that is caused by ingestion of food or water, which has been contaminated. Cholera is marked by a severe case of diarrhea, with eventual dehydration.

Cholera is a virulent condition that can affect anyone. However, the degree of susceptibility or vulnerability of one person from another depends on some factors. Some of these risk factors include:

Signs and symptoms of cholera

Based on statistical reports, only about 5% of all cholera cases come with serious complications. For cases of cholera where there are symptoms, the symptoms only begin to show up after 12 hours to 5 days of infection.

That said, the major symptom of cholera infection is the watery diarrhea. Other signs and symptoms include the following:

Children infected with cholera may also experience any of the following:

If left untreated, cholera can result in death of the infected person. Hence, it is important that you visit the clinic when you notice any of the above-mentioned symptoms.

The use of antibiotics for treating cholera (and even vaccines for cholera prevention) always comes with adverse side effects. This has prompted many into research of alternative ways of treating the condition, which are effective, but come with no side effects.

The following are some natural remedies for cholera, which can be used at home:

Natural prevention measures for cholera include a combination of proper food hygiene, sanitation, and water treatment.

The following are some of the effective ways of preventing cholera:

All being said, you need to make sure to start treatment for cholera as soon as you notice the symptoms and have consulted with your doctor.